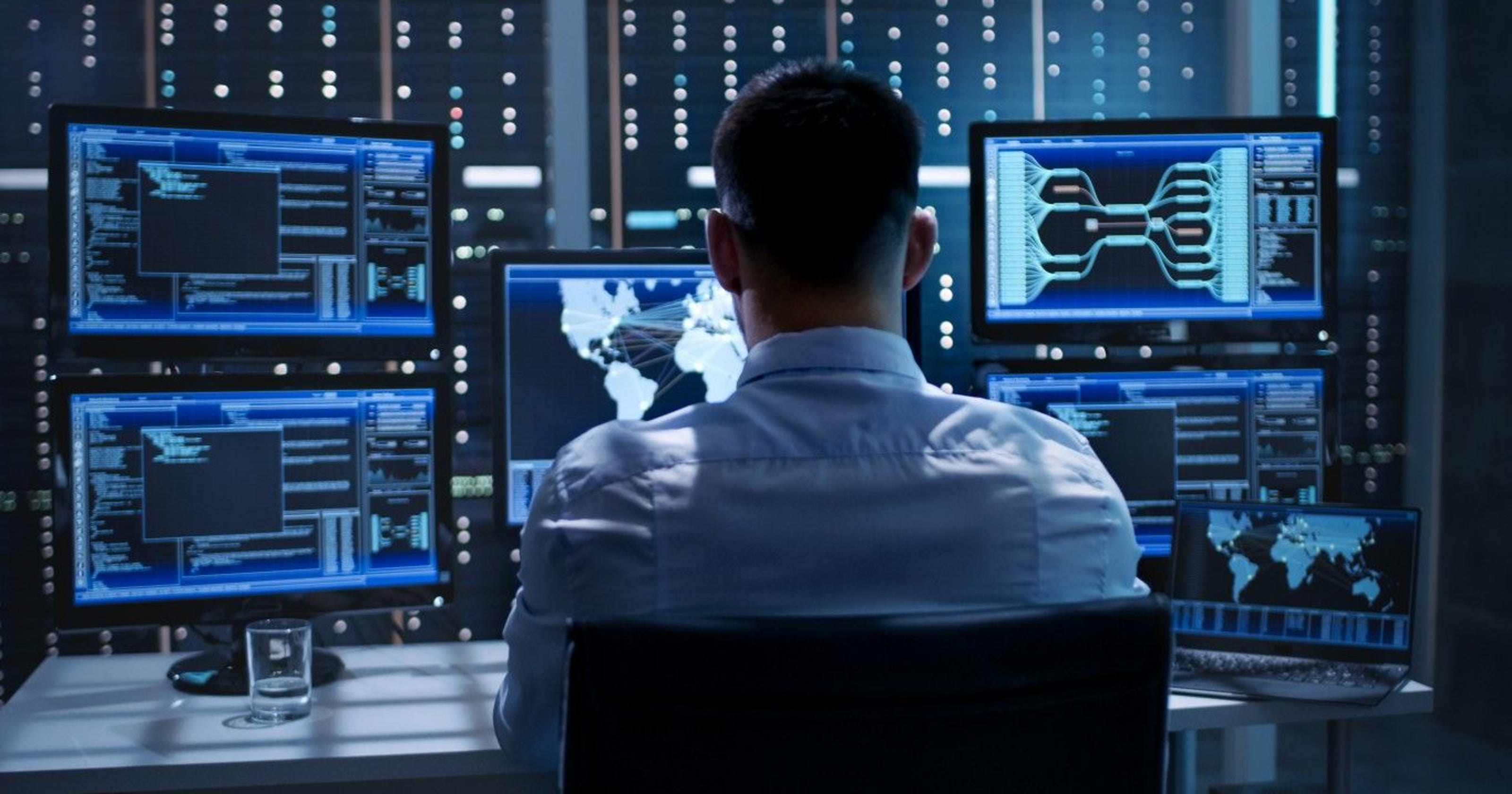 Today the companies and organisations are not completely protected with just antivirus and spam filters. There are more cybersecurity threats on the web than there are experts who provide security solutions. What we can do best is to tackle the problems one by one for every organ of the company. In order to minimize the risks, we need to understand them first so that we can create the right solutions for it. Here are the common security problems faced by companies and how we can tackle them.

Hackers are able to use sources of applications and websites to insert malicious codes which can breach user’s privacy to access their valuable information. It is usually done on a text input format where the hacker enters an SQL statement instead of a username. This method is also known as a SQL injection attack. Shell injection,  script injection, OS command attacks are similar code injection methods. It can be avoided using two methods – Avoiding any vulnerable inputs by keeping the data separate from commands and queries and filtering the input using the right tools such as Firewall.

A maximum number of computer users face the problems of data loss which results in the compromise of credentials, bank details, and business information due to breaching. Data breaching is not a big treat as long as one can protect their private information from getting shared on their will. It requires certain habits. The site traffic and transactions should be protected by SSL, and the server should be scanned for any third-party presence. The users also need to identify phishing pages and prevent sharing their passwords with anyone.

Even though malwares have existed since the beginning of the time of the internet, it has never stopped developing and even today remains a threat to business organisations as well as individuals. Even though people are aware of it, malware still exists in most of the email ids as spam mails. To avoid such an enormous amount of malware from entering our emails, a robust email scanning system and filtering system is required. People also need to be educated with the evolution of malware in order to prevent its damage.

A Distributed Denial of Service(DDoS) attack involves a group of systems run together by a hacker to flood a single target system with traffic. DDoS not only slows down the target PC but also affects the PCs which are using the same server, network infrastructure, and service provider. If a business gets affected by a DDoS attack, the only way to solve it is to have patience and use the disaster recovery plan. Tools such as WAF also help, but the best help is provided by content distribution networks which can absorb the impact while identifying all the malicious traffic.